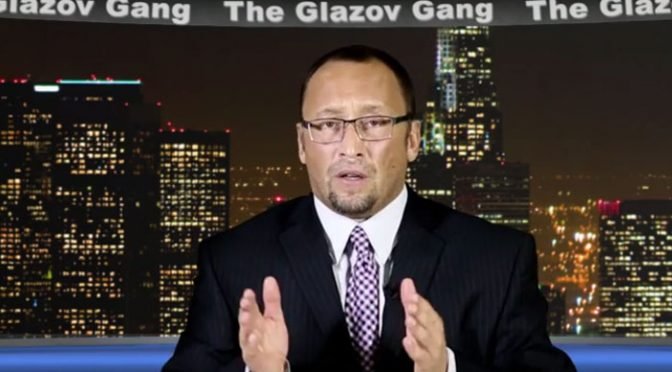 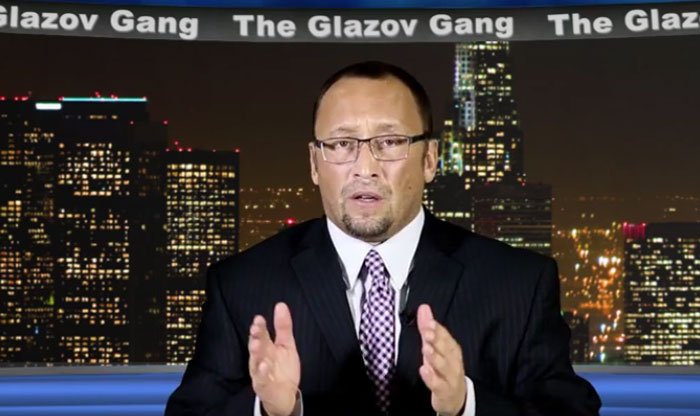 In this new Jamie Glazov Moment, Jamie discusses Our Death Through Jihad-By-Immigration,  unveiling how the Left is forcing suicide on Western civilization.

And make sure to watch Ann-Marie Murrell’s interview with Jamie in which he discussed his Showdown on Hannity against the Unholy Alliance. The clips of the fireworks are shown during the interview.

8 thoughts on “Jamie Glazov Moment: Our Death Through Jihad-By-Immigration”