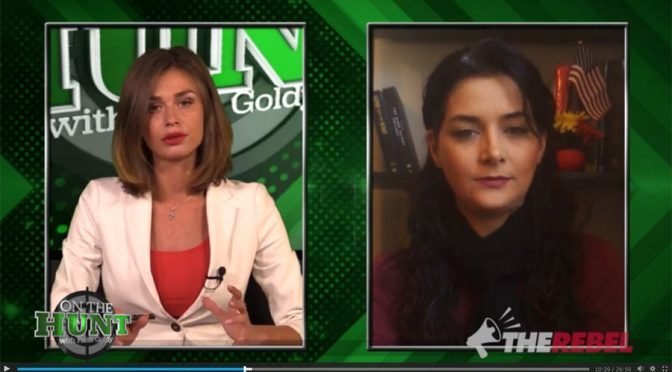 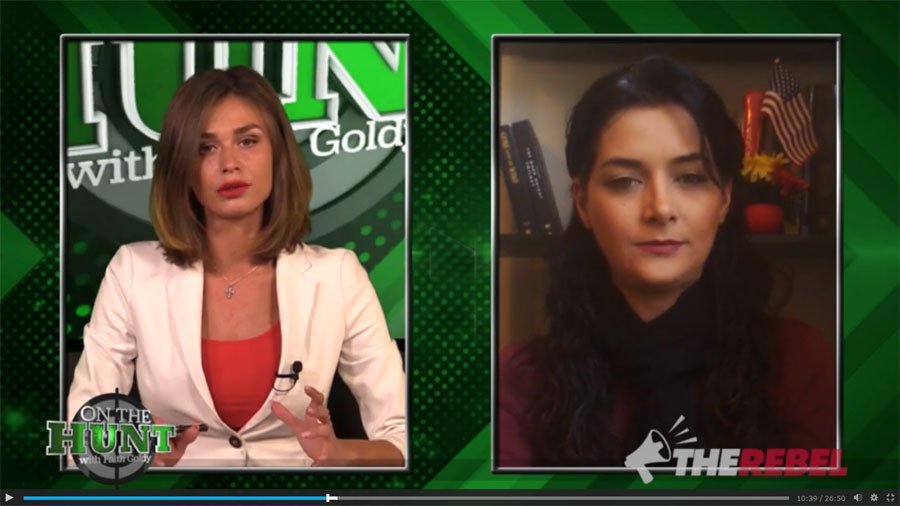 Subscribe to The Rebel to watch this BLOCKBUSTER episode!