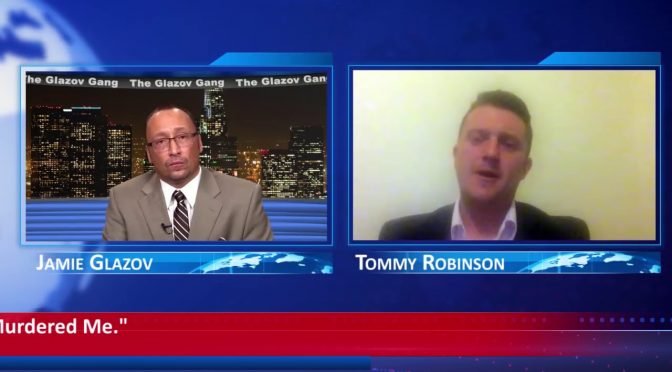 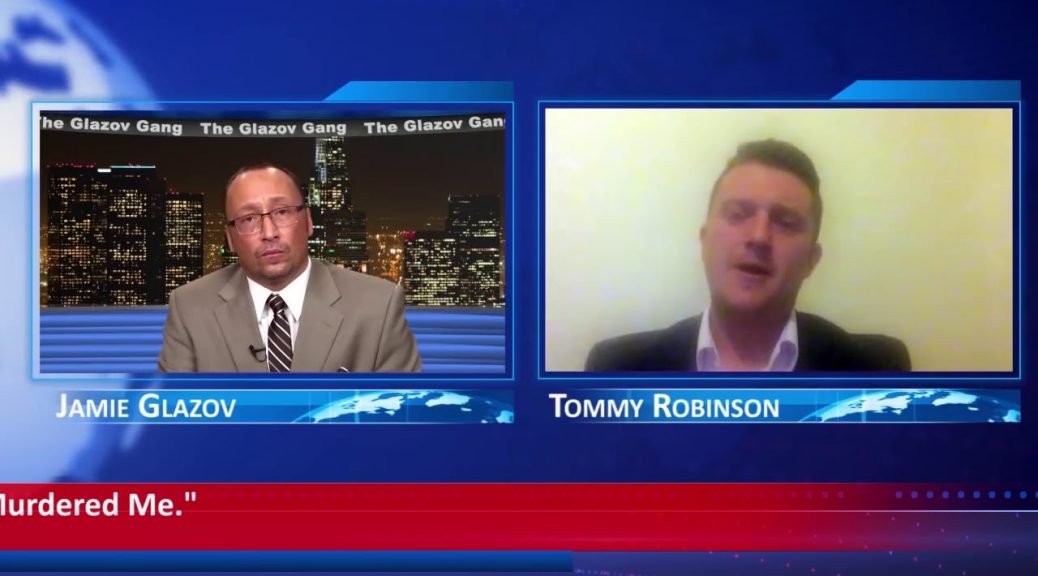 Tommy discusses “If They Murdered Me,” exposing how the UK authorities deliberately put him in harm’s way.

[As we all know, Tommy has just been thrown into UK jail in a horrifyingly totalitarian manner.  Help him by visiting his website, tommyrobinson.online, and by also going to Rebel Media, which has nobly taken up his cause.]

And make sure to watch our special 2-part-series with Tommy, from which the above clip is taken.

In Part II,  Tommy focused on Rotting in Solitary, sharing the excruciating ordeal he has endured in the UK prison system:

3 thoughts on “Glazov Gang: Tommy Robinson – “If They Murdered Me””