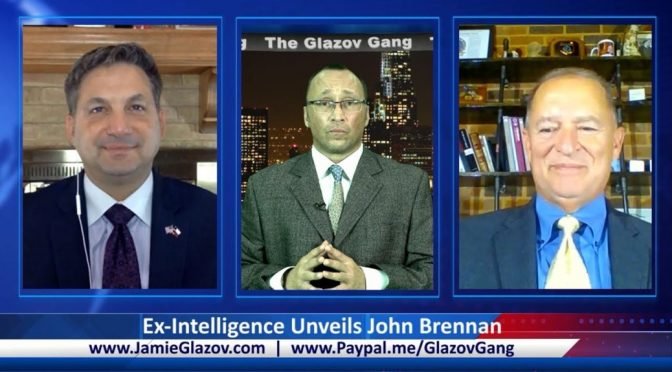 John and Brad both unveil The Real John Brennan, exposing The Traitor that the Ex-CIA Director Really Was and Is.