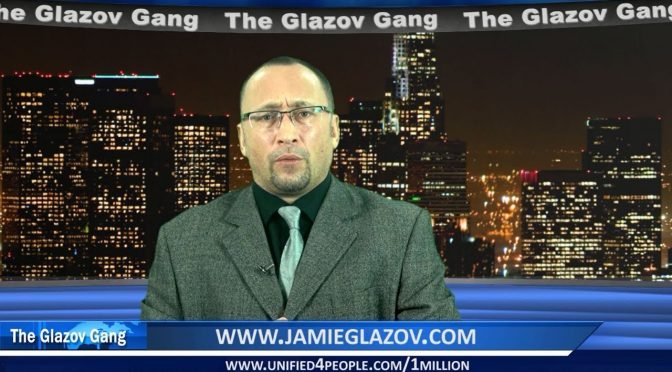 In this new Jamie Glazov Moment, Jamie discusses Sinead O’Connor No Longer White After Islamic Conversion!, unveiling the stunning and exhilarating magic after putting on a Hijab!

And make sure to watch Jamie focus on Sinead O’Connor’s Islamic Odyssey, where he offers some advice to the newly Islamic convert: Be careful, Sinead, if you ever decide to check out.