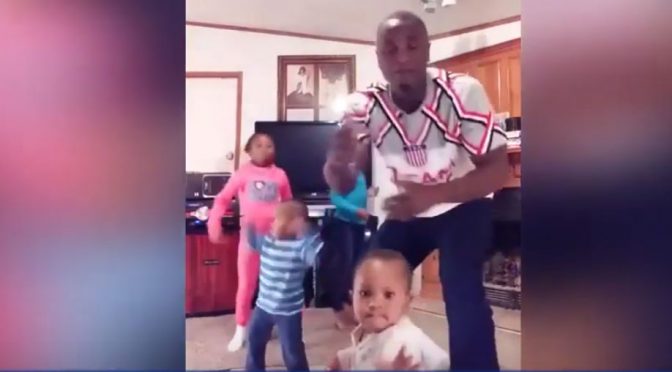 And order Jamie’s new book, Jihadist Psychopath: How He Is Charming, Seducing, and Devouring Us. Thank you!

This Christmas Special of The Glazov Gang features Edwin Covington and his very special crew. They tell us: “Let Your Next Step Be Your Best Step” and in so doing, they reveal what Moving in Grace is all about.

And make sure to watch our other Christmas Special with Rev. Samuel Rodriguez, the President of the National Hispanic Christian Leadership Conference, who gives praise to The Name Above All Other Names:


Also tune in to Jamie saying how his new book, “Jihadist Psychopath”, just may make a Great Christmas Present! Indeed, as Jamie explains: it is a ground-breaking book that unveils how our enemy is charming, seducing, and devouring us.

And that just might be why Jihadist Psychopath is Amazon’s #1 New Release in the “Islam” category:

2 thoughts on “Glazov Gang: “Let Your Next Step Be Your Best Step””