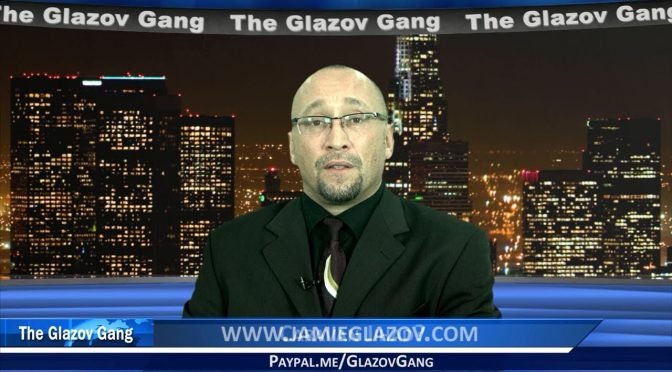 In light of the Democrats’ current resistance to President Trump’s effort to build a wall on our southern border, The Glazov Gang has deemed it important to bring attention to the Jihadis who are perpetually making efforts to enter our country through our southern border.  To be sure, there is a great cause for concern that Jihadis have infiltrated the migrant caravans that keep trying to invade our nation. Islamic State Jihadis, for example, are already known to have entered Guatemala –and, among numerous other Jihadist threats, there is considerable Hezbollah activity in Latin America, which, as experts have warned for years, poses  a grave danger to the United States.

Consequently, to highlight the urgent need for a wall on our southern border in the context of the Jihadist threat, we are running Jamie Glazov’s Moment: Caravan Jihad? — in which he asks: Are Jihadis lurking within the migrant caravan? The evidence he provides in his answer issues a dire warning to our country — and shines a disturbing light on the Democrats and their malicious motives.

One thought on “Glazov Moment: Jihad and The Wall”