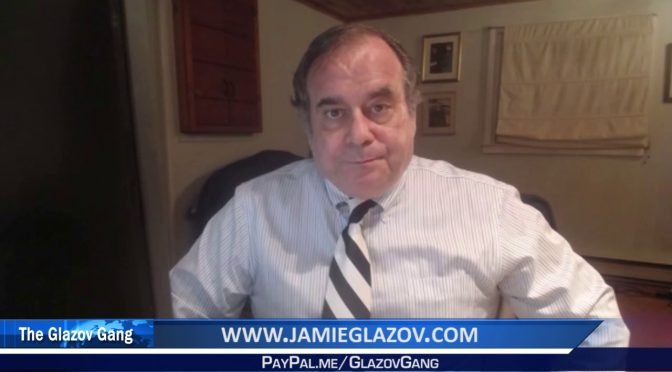 In this new Mitchell Langbert Moment, Prof. Langbert discusses: How Conservatives Can Better Fight Culture War, unveiling the problem with how conservatives view conservatism — and what can be done about it.

And make sure to watch Jamie Glazov’s video: Conservatives’ Catastrophic Failure in Culture War, where he stresses: Leaving the football field is not a strategy to win the game. It is the video that Prof. Langbert is responding to above.

One thought on “Langbert Moment: How Conservatives Can Better Fight Culture War”