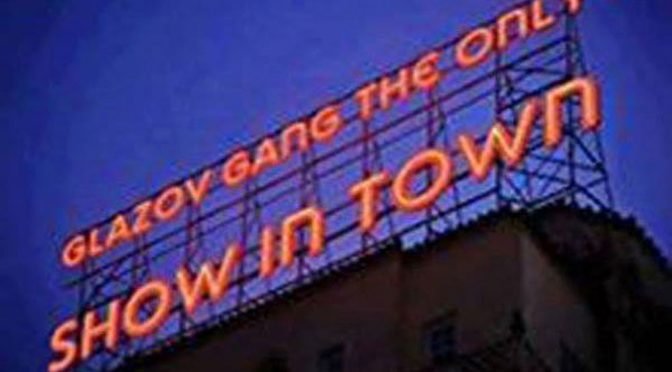 Please donate through our Unified-4-People Campaign (ends in 3 days) or via our Pay Pal account.

And so, as this time of year has arrived, when we need to reach out for assistance to keep going, we hope our fans could give us a boost through our Unified-4-People Campaign (3 days left) or via our Pay Pal account.