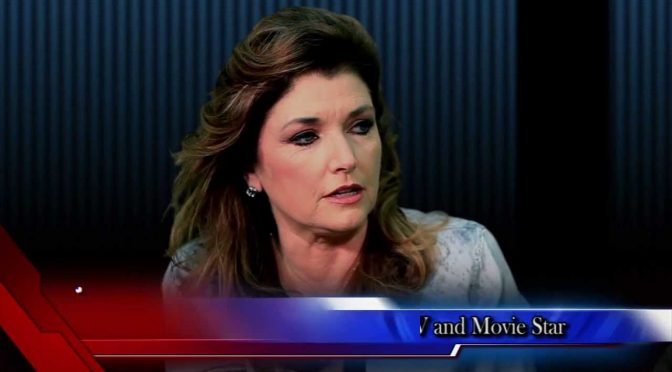 On this week’s edition of The Glazov Gang, a coup occurred and Jamie was replaced as host by Michael Finch, the Chief Operating Officer at the David Horowitz Freedom Center. Finch’s hosting abilities were so stellar and the show was so spectacular that doubts now remain if Jamie will ever return — thus the new name of the gang: The Finch Gang.

This week’s topic was: A Beheading, Multiculturalism and Videotape. The gang members focused on the London Beheading and our culture’s expected Islam-Denial in dealing with it.