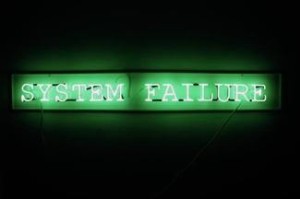 This week’s Glazov Gang was joined by Dwight Schultz, a Hollywood Actor, Dr. Karen Siegemund, Founder of Rage Against the Media and Howard Hyde, author of the new pamphlet, Pull the Plug on Obamacare.

The Gang gathered this week to discuss ObamaCare’s Road To Nowhere. The discussion occurred in Part I and analyzed the unfolding disaster of ObamaCare.

In Part II, the Gang discussed Racial Violence and Media Silence, shedding light on the murder of Christopher Lane and our culture’s willful blindness about its causes.