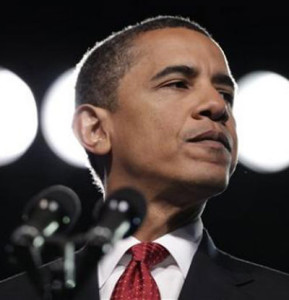 This week’s episode of The Glazov Gang was joined by titans Mell Flynn, a Hollywood actress and the president of the Hollywood Congress of Republicans, Kai Chen, a former basketball star on the Chinese national team and the author of One in a Billion, and Monty Morton, a Conservative Entrepreneur and walking Encyclopedia of Economics.

The Gang gathered to discuss To Lie for ObamaCare. The discussion occurred in Part I and focused on the falsehoods told by the president to force his socialist medicare plan on the American people. The guests also dissected the catastrophe that ObamaCare will inflict on America.

In Part II, the Gang analyzed The Disaster of “Access” in ObamaCare. The guests went on to focus on the What The $17 Trillion Debt Really Means and Sean Penn’s Call For Ted Cruz and Tea Party To Be Institutionalized.

2 thoughts on “To Lie for ObamaCare — on The Glazov Gang”