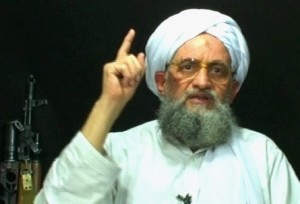 This week’s Glazov Gang was joined by Ann-Marie Murrell, the National Director of PolitiChicks.tv, Tommi Trudeau, the Producer of Groovy Foods, and Nonie Darwish, the author of The Devil We Don’t Know.

The Gang gathered to discuss The Islamic Grinch Who Stole the Olympics. The discussion occurred in Part I and analyzed why the Olympics strike at the heart of Islamic ideology — and why jihadists yearn to annihilate them. The segment went on to focus on Radical Islam Migrating to Red States With Obama’s Blessings.

In Part II, the gang discussed A Day in the Life of Trying to Sign Up for ObamaCare and The Lawless Presidency.