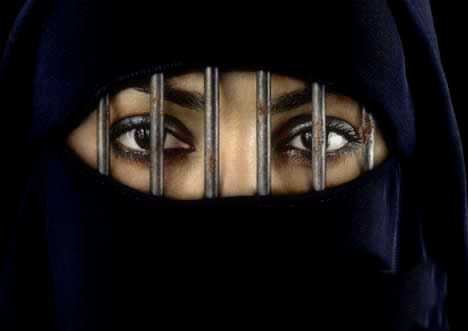 This week’s Glazov Gang episode was joined by Nonie Darwish, a modern day freedom fighter and the author of, The Devil We Don’t Know: The Dark Side of Revolutions in the Middle East.

She joined the Gang to discuss: How Arabic Stifles Individualism and Freedom, shedding light on how the Arabic language impedes psychological growth and sabotages the path to democracy:

Don’t miss this week’s second episode with John Duffy, a film producer from the Bronx. He joined the Gang to discuss his journey from Maoism and venerating the Black Panthers to conservatism: