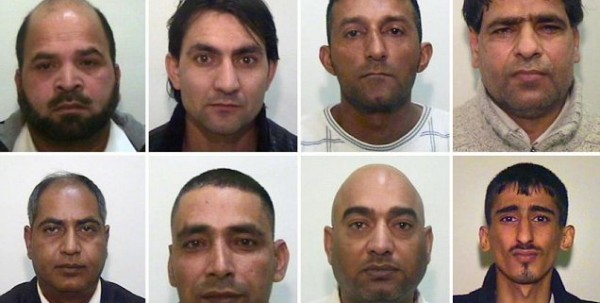 This week’s Glazov Gang was joined by Gavin Boby of the Law and Freedom Foundation. He shared his fight against Muslim Rape Gangs and Mosque Building in the U.K.:

Frontpage’s second episode this week was with Dr. David Wood, the host of the Trinity Channel’s live talk show, “Jesus or Muhammad?” He has been in more than 40 public debates with Muslims, and he runs the website AnsweringMuslims.com.

Dr. Wood discusses Brandeis’ Surrender to the Brotherhood on Ayaan Hirsi Ali and takes us behind the scenes of a university’s shameless surrender to Sharia:

2 thoughts on “Gavin Boby’s Fight Against Muslim Rape Gangs in the U.K. — on The Glazov Gang”