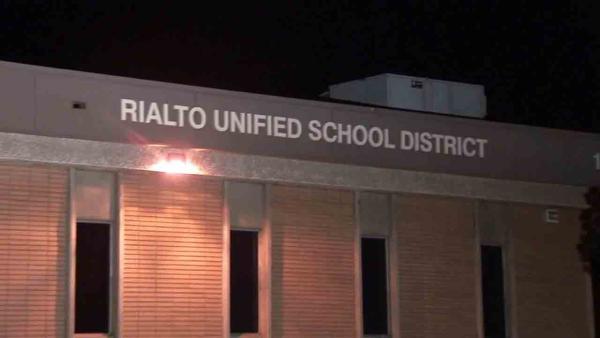 This week’s Glazov Gang was joined by superstars Basil Hoffman, a Hollywood actor (“Rio, I Love You”), Ann-Marie Murrell, the National Director of PolitiChicks.tv and Ernie White, a Civil Rights Activist.

The Gang discussed Holocaust-Denial Assignments for American Children, analyzing how Stealth jihad and Jew-hate have now entered our public schools (starting at the 20:30 mark).

The discussion occurred with the context of The Cancer of Common Core, in which the guests discussed how Islam is a big investor in the Left’s new educational concept, how Mao’s Cultural Revolution has now reached America’s public schools, how individualism is being crushed in the new “raising of standards,” and much, much more: