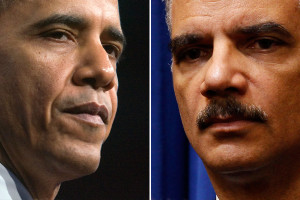 This week’s Glazov Gang was joined by conservative entrepreneur and walking encyclopedia Monty Morton, who came on the show to discuss Obama’s Dependent States of America, providing a disturbing report card on how a Radical-in-Chief’s domestic and foreign policy is crippling America:

Don’t miss this week’s second episode with Nick Adams, an internationally renowned Australian speaker, lecturer, author, and media commentator. He is best known for his work in the field of American exceptionalism.