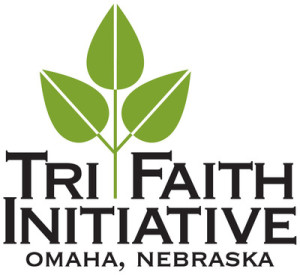 This week’s Glazov Gang was joined by Dr. Mark Christian, the President and Executive Director of the Global Faith Institute. He is the son and nephew of high ranking leaders of the Muslim Brotherhood in his home country of Egypt. After his conversion from Islam to Christianity, Dr. Christian dedicated his life and work to the proposition that “the first victims of Islam are the Muslim themselves.”

Dr. Christian joined the show to discuss Confronting the Muslim Brotherhood in the American Heartland, explaining Global Faith’s battle to stop Muslim Brotherhood front groups’ malicious plans within the “Tri-Faith Initiative” in Omaha, Nebraska. He also shared his conversion from Islam to Christianity, the dangers he has faced for doing so, his views on ISIS’s Islamic inspirations, and much more:

Don’t miss this week’s second episode with Dr. Anna Geifman, the author of her most recent book, Death Orders: The Vanguard of Modern Terrorism in Revolutionary Russia. She is currently a Research Associate in the Political Science Department at the University of Bar-Ilan (Israel).

Dr. Geifman returned on the show this week (see Part I here) to continue her analysis of Hamas and Terrorists’ Child Sacrifice, explaining why Islamic terrorists — and totalitarians in general — target children. She also expanded on her Aliyah back to Israel, what terrorists do when they capture power, the similarities between Islamic Jihad and Bolshevik terror, and much, much more: