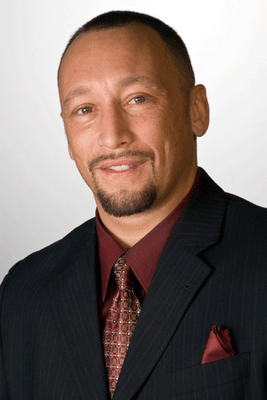 ISIS is a growing threat to America and the entire world. Under the Obama administration, Al Qaeda has morphed from a terrorist organization into a full-fledged army. Now the administration is arming and training the Kurds and Syrians to fight on the ground while bombing ISIS from the skies.

What is the “Obama Doctrine?” How effective is it for defeating global Islamist terrorist organizations. What will happen in the future if current policies persist?

What You Will Learn:

•  How Obama weakens America in the face of the Jihadist threat,
•  Have Obama’s policies helped or hurt ISIS and their terrorists friends?
•  Obama, the media, and culture’s denial of the threat of Jihad that America faces,
•  Why the Left sides with America’s enemies and makes us vulnerable in their war against us,
•  The ingredients of our enemies’ Unholy Alliance (The Left-Islam Axis) and how it works.

Jamie Glazov is Frontpage Magazine’s editor. He holds a Ph.D. in History with a specialty in Russian, U.S. and Canadian foreign policy. He is the author of the critically acclaimed and best-selling, United in Hate: The Left’s Romance with Tyranny and Terror. He hosts Frontpage’s TV show The Glazov Gang. Jamie’s father, Yuri Glazov, was a Soviet dissident during the Leonid Brezhnev period. Yuri Glazov and his family left the USSR in 1972.

Jamie’s experience has led him to a deep appreciation of freedom and a dedication to fight totalitarian regimes and ideologies. He dedicates his life to exposing the leftist forces in the West who seek to undermine freedom and who are trying to facilitate the coming to power of the type of terrorist ideology and system under which Jamie and his family suffered.”

Jamie will speak for about 50 minutes. Then, after a short stretch break, he will answer questions for about 20 minutes.

Exit Freeway 5 at La Paz, go east (away from the ocean) 1.7 miles, turn left on Veterans Way, the third traffic light east of Marguerite Parkway. The Community Center is at the end of Veterans Way, about ¼ mile from La Paz.

Sign up for our ACT! for America chapter announcements at www.act4oc.org.