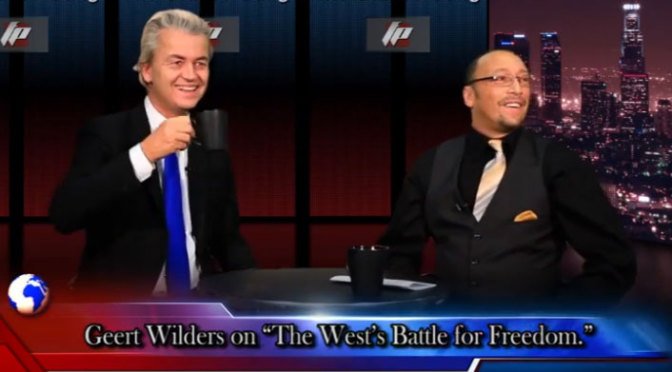 Please support FrontPage Magazine’s TV show, The Glazov Gang – the show that boldly ventures into taboo discussions about the Left and Islamic Jihad that our media won’t dare to go.

Help our team get the message out that the Left and Muslim Brotherhood front groups are successfully pushing into invisibility.

Please subscribe to the Glazov Gang’s YouTube Channel and encourage all of your friends to do the same. It is very much appreciated!

And don’t miss the BLOCKBUSTER episode with Geert Wilders, which won the Glazov Gang’s 2014 Episode of The Year Award: