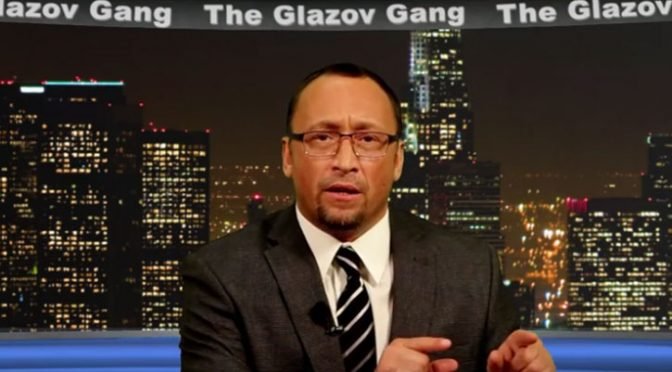 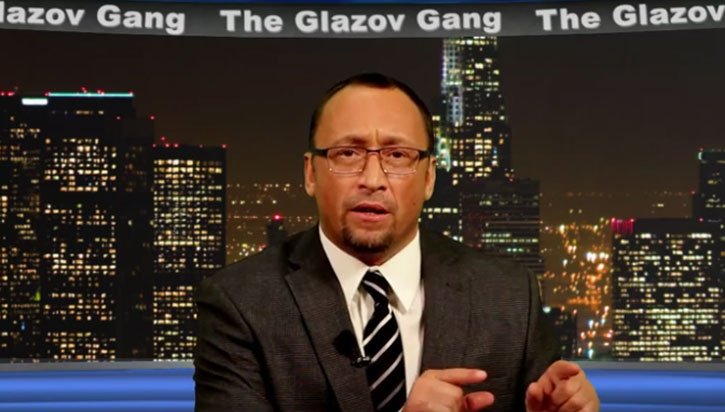 In this new Jamie Glazov Moment, Jamie discusses Ben Carson: Heroic Truth-Teller About Islam,  commending a courageous American for having the guts to lift the veil off of Sharia.

And don’t miss the previous BLOCKBUSTER Jamie Glazov Moment, in which Jamie discussed Our Death Through Jihad-By-Immigration, exposing how the Left is forcing suicide on Western civilization: