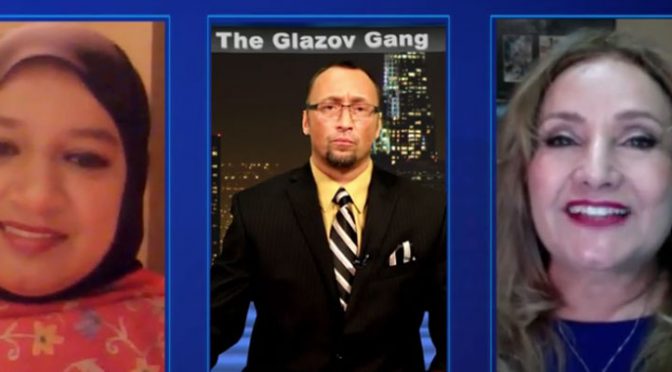 12 thoughts on “Islamic Lobbyist Saba Ahmed vs. Ex-Muslim Nonie Darwish on “Taqiyya” — on The Glazov Gang”