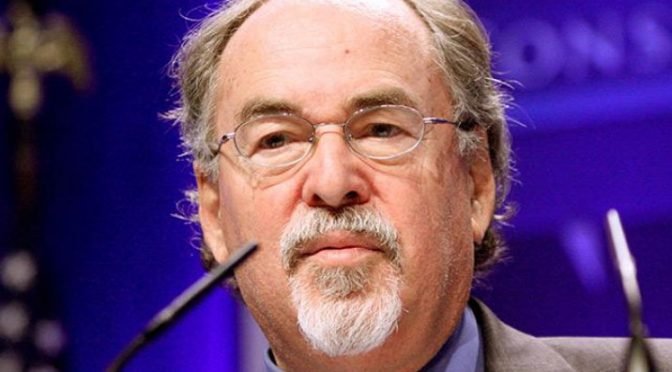 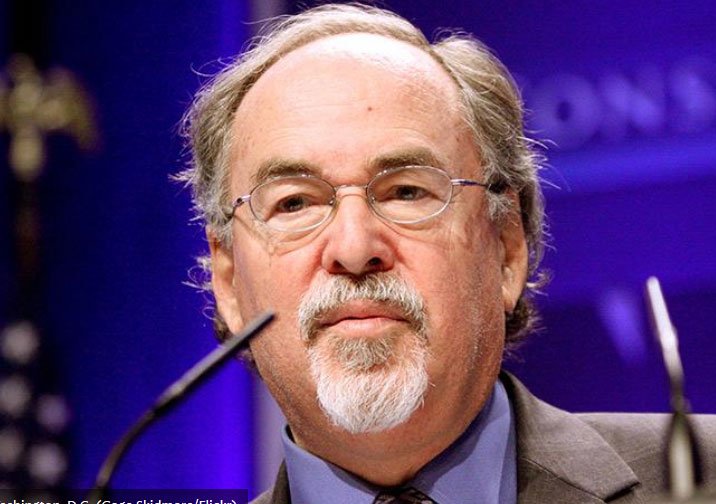 Editor’s note: We are running the following essay by Jamie Glazov to mark the occasion of this week’s publication of Culture Wars, Volume 5 of David Horowitz’s monumental work, The Black Book of the American Left. (Order Vol. 5 HERE.)

A shorter version of this essay was originally published by National Review Online.

David Horowitz was born in Forest Hills, New York, on January 10, 1939, the year of the Nazi-Soviet non-aggression pact, which shattered the illusions of many Communists and other members of the progressive left. But Horowitz’s school teacher parents, Blanche and Phil, remained steadfast in their commitment to the Party. They had met in Communist meetings in the early 1930s and engaged in what turned out to be a lifelong “political romance,” as David later described it in his autobiography, Radical Son, thinking of themselves as “secret agents” of the Soviet future.

Horowitz grew up in a Communist enclave in Queens called Sunnyside Gardens. As a child, he attended the Sunnyside Progressive School, a pre-kindergarten program the Party had set up and, as an adolescent, spent summers at a Party-run children’s camp called “Wo-Chi-Ca,” short for “Workers’ Children’s Camp.” In 1956, when Horowitz was seventeen, the Soviet leader Nikita Khrushchev delivered a secret speech in the Kremlin about the crimes of Stalin. The “Khrushchev Report,” as it was subsequently called, was leaked by Israeli intelligence agents to the public, causing a crisis among the faithful. Party members who had previously dismissed claims by their opponents that Stalin was responsible for the deaths of millions as “slander,” now had no choice but to admit that the charges were true. They left the Party in a mass exodus that killed the Communist Party as a force in U.S. political life, although for many like Blanche and Phil Horowitz, it was impossible to give up the socialist faith.

Horowitz was a college freshman at Columbia University when the fallout from the Khrushchev revelations was causing a crisis in his parents’ circle. Opposed to Stalin but not to the socialist cause, he focused on his literary studies, taking courses with Lionel Trilling and other of Columbia’s distinguished faculty members. When he graduated in 1959 he married his college sweetheart, and moved to California where he began graduate studies in English literature at the University of California at Berkeley. There he met other “red diaper” babies who were determined to create a radical politics that would not bear the totalitarian baggage he believed had weighed his parents’ generation down and corrupted their political dreams.