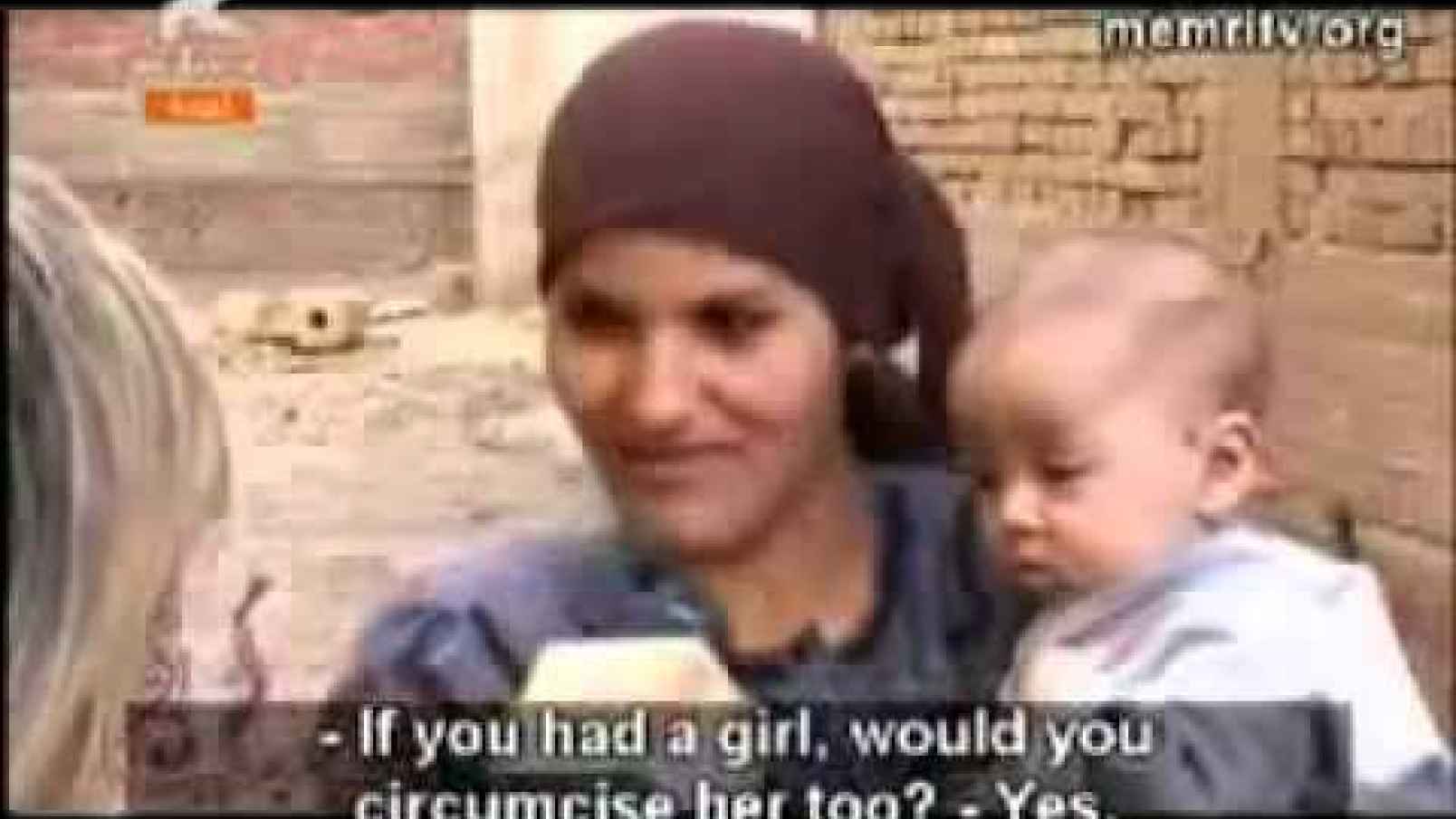 A recent bill in Pakistan sought to ban child marriage, but it miserably failed — after a prominent religious body declared the legislation “un-Islamic.” The UN also recently voiced alarm at the growing number of forced child marriages in Iran. The UN Committee on the Rights of the Child denounced laws permitting sexual intercourse with girls as young as nine — and it urged Iran to “repeal all legal provisions that authorize, condone or lead to child sexual abuse.”

In response to these developments, The Glazov Gang is running its special episode with Louis Lionheart, a scholar of Islam who came on the show to discuss The Case of Mohammed and Aisha, dealing with the prophet of Islam’s marriage to a 6-year-old girl, and his “consummation” of that marriage when she was 9. Louis discusses the Islamic theology and texts that describe this marriage and how the Islamic and non-Islamic world has dealt, and not dealt, with the Islamic reality of this case.