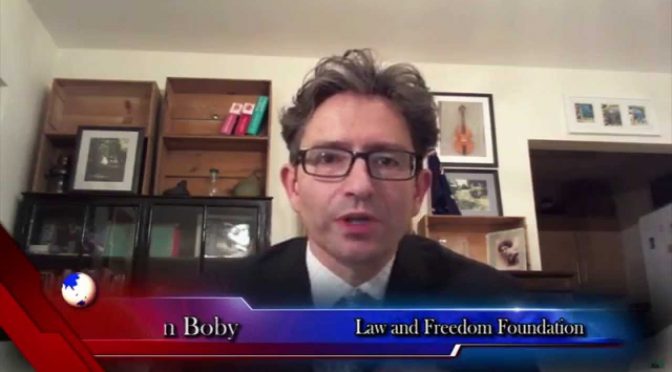 Please donate through our Pay Pal account to help us keep going. Thank you!

This new special edition of the Glazov Gang was joined by Gavin Boby of the Law and Freedom Foundation. He discussed his group’s new book about the Islamic child rape gangs: Peter McLoughlin’s “Easy Meat: Inside Britain’s Grooming Gang Scandal.” Gavin unveils the terrifying reality — and widespread extent — of Muslim rape gangs in his country and how the Left enables their barbarity and sadism against helpless young kuffar girls.