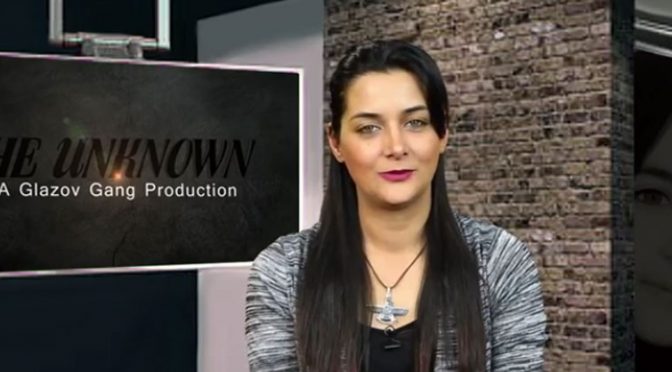 The Glazov Gang is ecstatic to announce that Breitbart.com has run Anni Cyrus’ Unknown Glazov Gang video on “Honor Killing Your Own Sister for Islam.”

Anni asks: Will Hillary stand up for the memory of Farideh and tweet about her?

8 thoughts on “Breitbart.com Runs Anni Cyrus’ Video on “Honor Killing Your Own Sister for Islam””