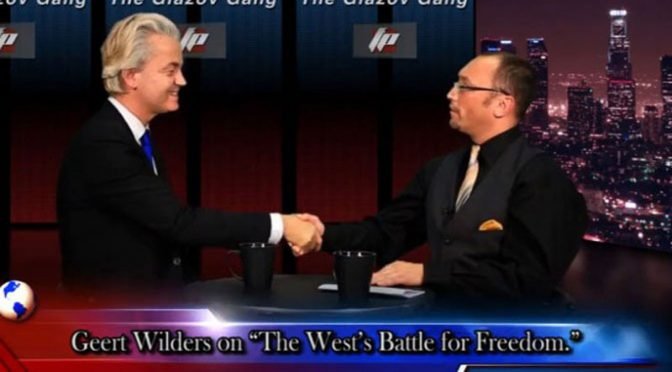 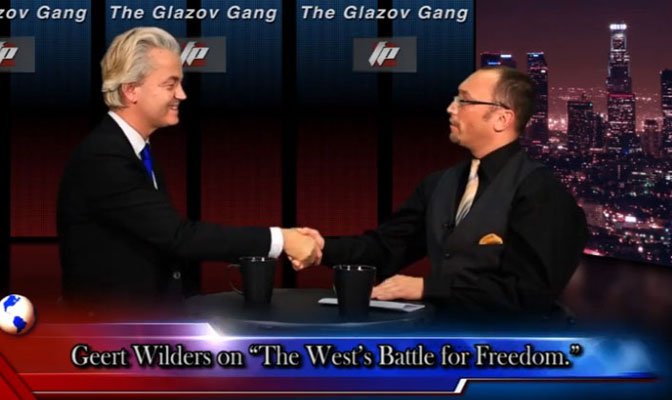 A court in The Hague recently ruled that Geert Wilders can be tried on charges of “inciting racial hatred.” In response to this attack on free speech and truth-telling about Islam, the Glazov Gang is running its interview with Mr. Wilders, which became one of the program’s most popular episodes.

3 thoughts on “Video: Geert Wilders on “The West’s Battle For Freedom” – on The Glazov Gang”