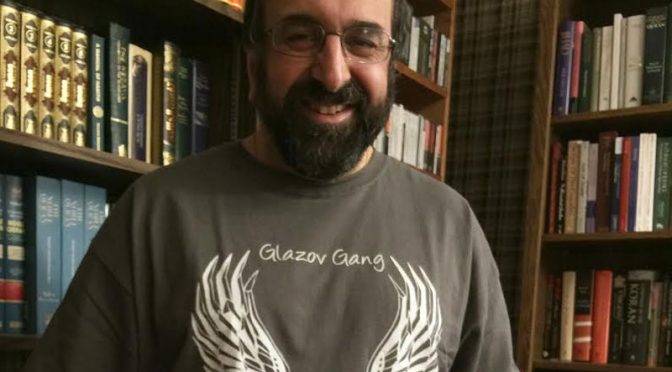 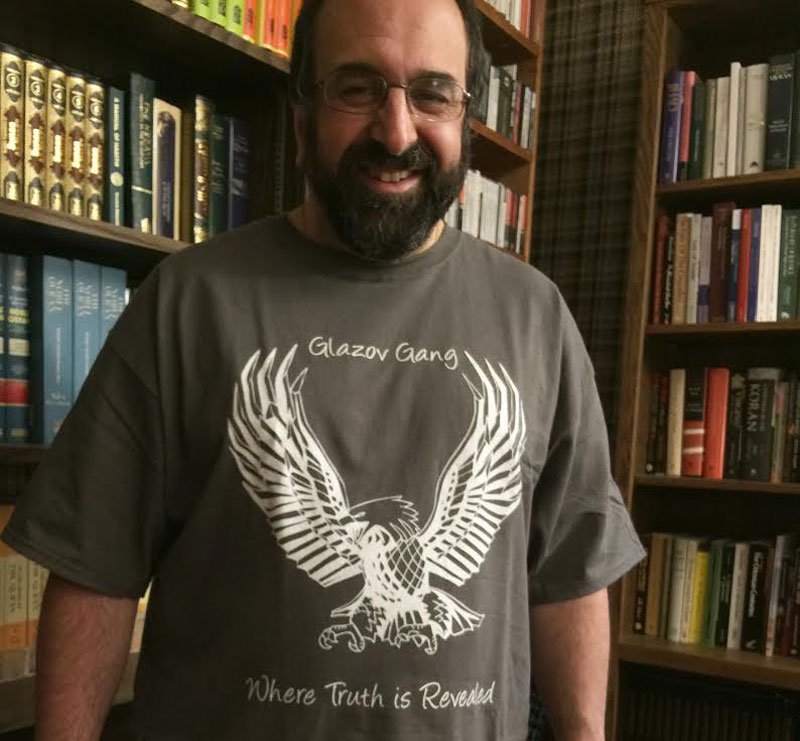 Breaking news reports are now flooding in that Robert Spencer, the Director of JihadWatch.org, has put on a Glazov Gang T-Shirt.

In so doing, Spencer has sent Islamists and leftists into a ferocious fury worldwide and mass demonstrations are now expected to break out. Asked for a comment about his bold move on behalf of freedom, Spencer firmly stated: “I will not be silenced.” 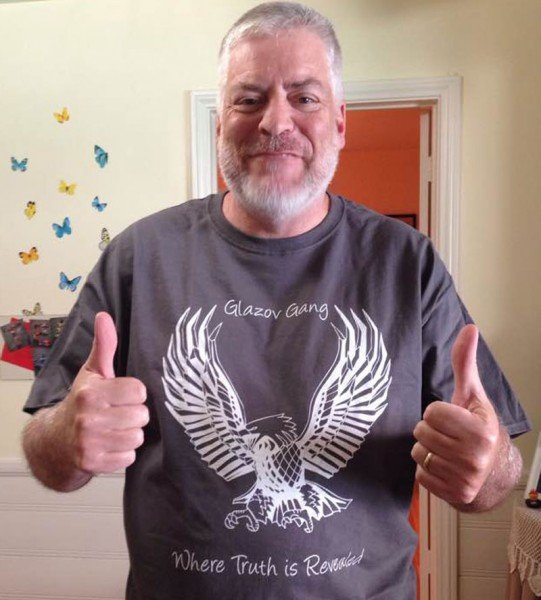 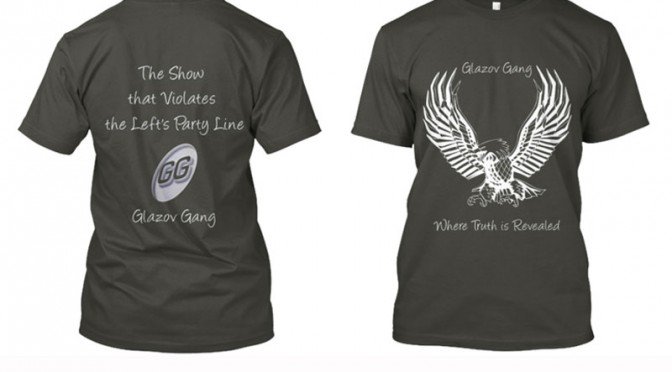 Now is the moment to help the program that boldly tells the truth about the Left and Islamic Jihad that our media and culture simply won’t dare discuss.

And make sure you haven’t missed our BLOCKBUSTER episode with Robert Spencer himself — in which he discussed Trump Was Right, unveiling how, at last, a presidential candidate is recommending a foreign policy we urgently need.

This is the kind of programming that can’t be found in our mainstream media, and that your support of The Glazov Gang makes possible.