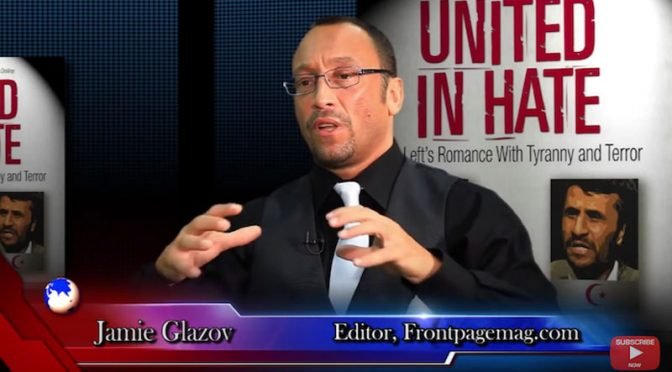 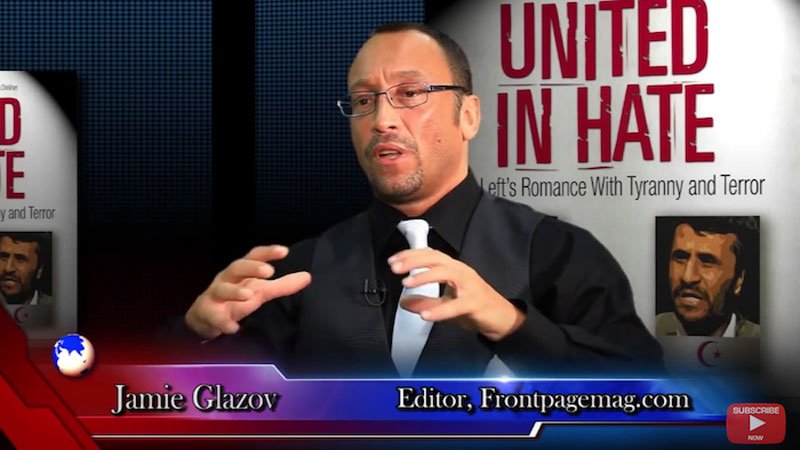 Dr. Vladimir Tismaneanu highlights the dire urgency of United in Hate’s message in his review:  The Politics of Resentment: How utopian fanaticism remains a main feature of our times.

“Jamie Glazov rolls over left-wing intellectual pretensions with a Mack truck that handles like a Porsche. He rounds them up–and when he’s finished, there’s nothing left.”
—Richard Perle, Assistant Secretary of Defense for the Reagan administration, now a  fellow at the American Enterprise Institute.

“Any leftist who reads this, and has any honesty left in his mind, must recognize himself in this picture and, hopefully, be ashamed.”
–Vladimir Bukovsky, former leading Soviet dissident, author of To Build a Castle and Judgement in Moscow. 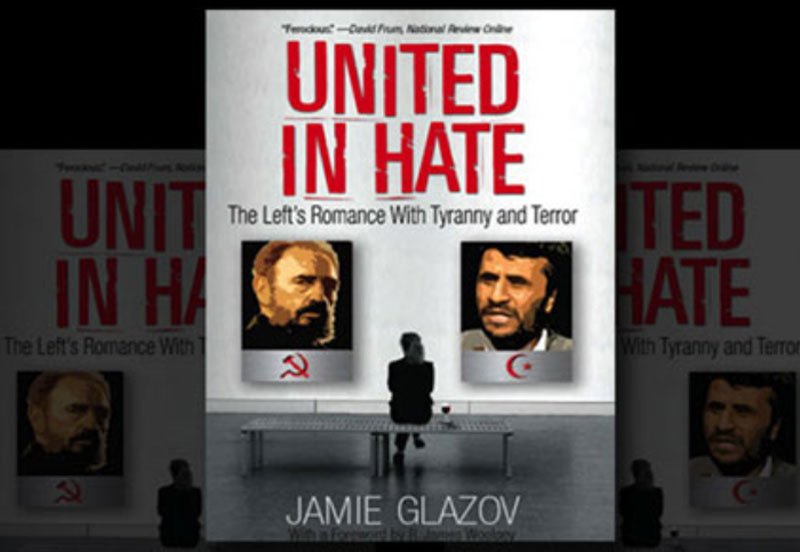