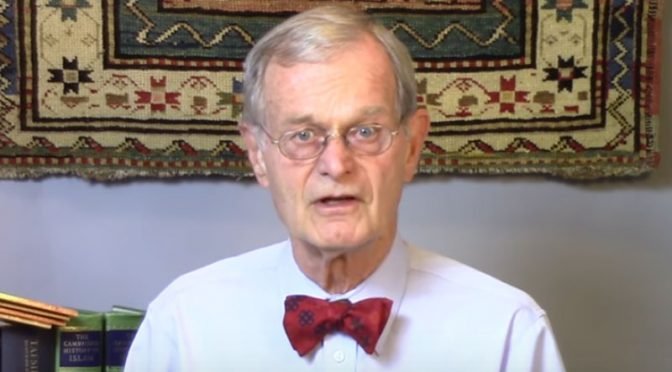 Dr. Warner discusses How to Use the Elements of Islam to Vet Muslim Migrants, asking: Is the Koran wrong or right about wife-beating, sexual slavery, killing unbelievers and political assassinations?

And make sure you watch Dr. Warner focus on The Self-Taught Revolution against Sharia, unveiling how intellectual guerilla fighters are breaking through the elite’s Party Line on Islam — and making the truth available for the common man:

6 thoughts on “Dr. Bill Warner Moment: How to Use the Elements of Islam to Vet Muslim Migrants”