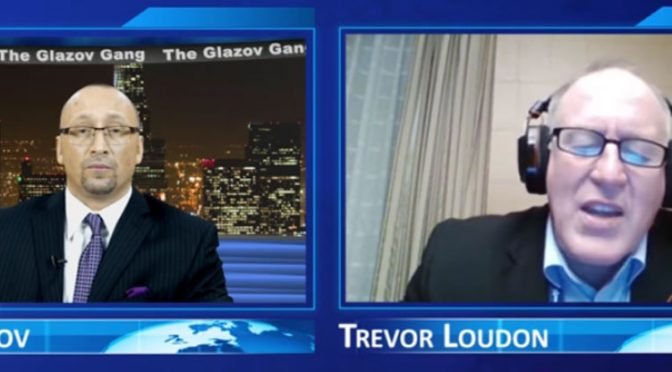 This new special edition of the Glazov Gang was joined by Trevor Loudon, the writer and director of the documentary, The Enemies Within – an expose on the growing communist and Muslim Brotherhood influence on our government.

Mr. Loudon came on the show to discuss his new video, America Under Siege: Civil War 2017, in which he unveils the Anti-Trump Revolution and a nation under siege.

And make sure to watch Jamie say: Thank You President Trump for the Travel Ban, expressing a heartfelt appreciation for a leader set on protecting America and American lives: