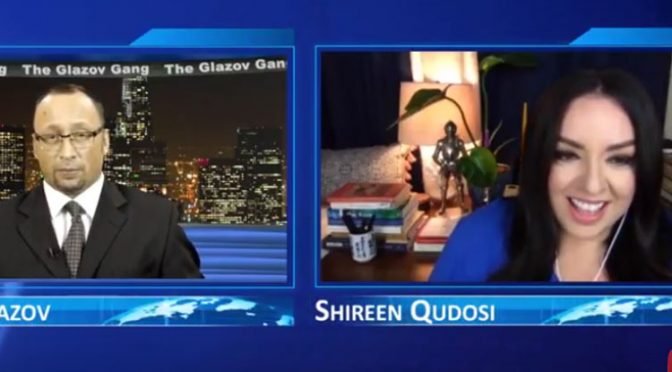 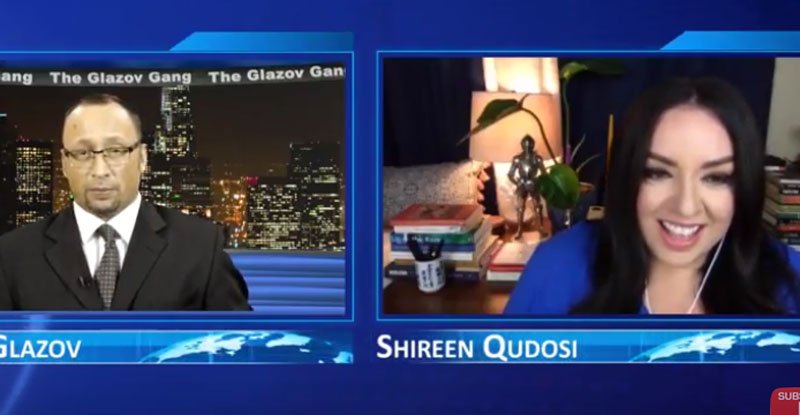 This special edition of The Glazov Gang was joined by Shireen Qudosi, the Director of Muslim Matters at America Matters.

Shireen discussed Muslims Oppressing Muslims, calling for a standard that Muslims must be held to.

And make sure to watch the special edition of Glazov Gang Standoff in which Shireen and Saba Ahmed, the president of the Republican Muslim Coalition, went toe-to-toe on Does Islam Need Reform? The  heated exchange touched on the Hijab, political Islam, the figure of Mohammed, what a real Muslim is, and much, much more: