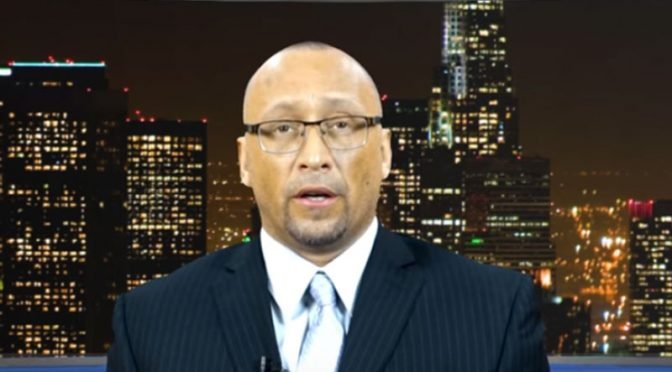 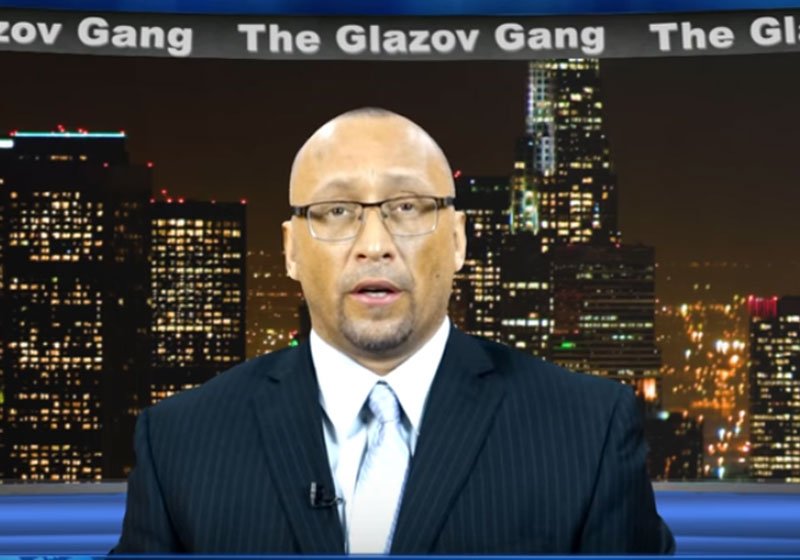 In this new Jamie Glazov Moment, Jamie focuses on Police “May Never Know” Motive of London ISIS Terrorist, reflecting on the mystery wrapped inside an enigma that ensues unabated.

And make sure to watch Jamie give key tips on How Not to Blame Islam for the Jihad in London, where he offers a simple and easy-to-understand how-to video for leftists on how and why to maintain Jihad-Denial: