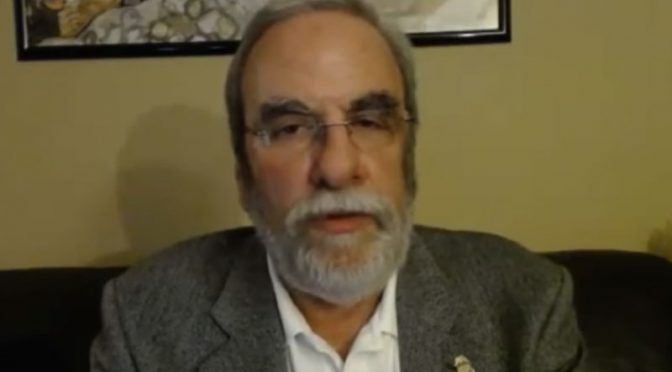 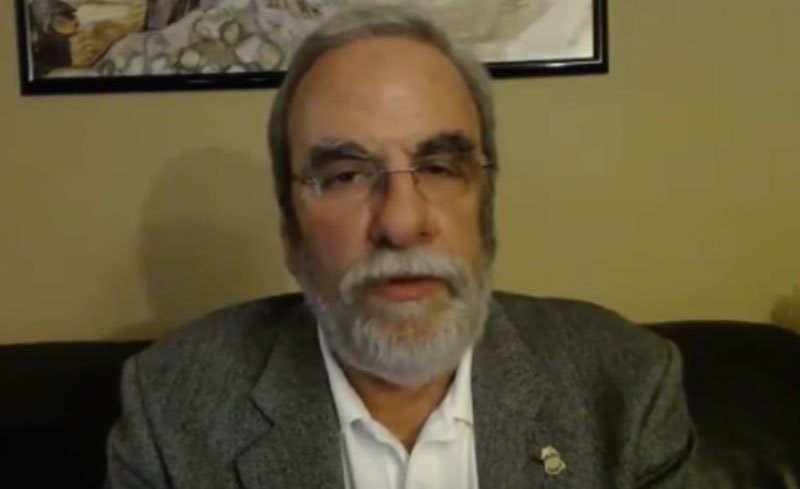 Michael discusses Media Outrage Over Mistreatment of One Airline Passenger, asking where the outrage is over the millions of Americans ejected from their jobs.

And make sure to watch the special episode of The Glazov Gang that featured Dr. Jordan Peterson, a Professor of Psychology at the University of Toronto. Dr. Peterson shared his views on Non-Traditional Gender Pronouns, unveiling the dire consequences of the control of language now reaching the legislative level in Canada: