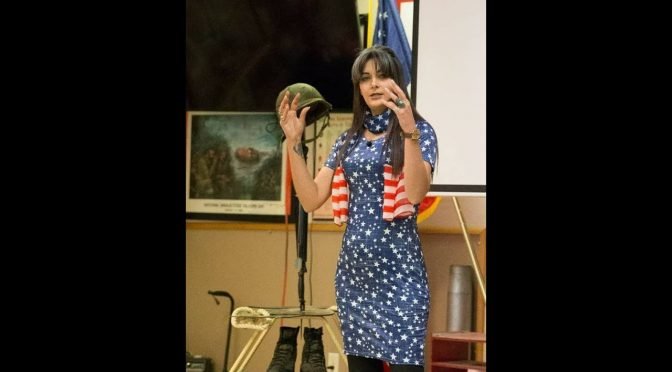 On this new special edition of The Glazov Gang, we are running a stirring speech that our very own Anni Cyrus recently delivered in Las Vegas, Nevada, at the “International Terrorism” seminar.

Anni focused on Allah’s Child Brides, sharing her own harrowing personal experience as a child bride who escaped and survived — after living under the harsh and sadistic rule of Islamic Iran.

And make sure to watch Anni issue A Dire Warning to America, where she shines a disturbing light on the taboo truth about Islam: