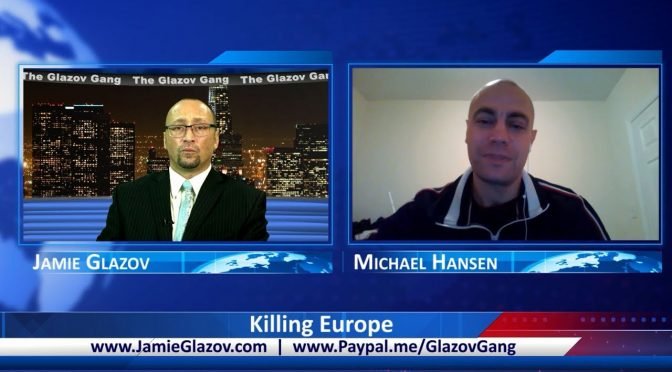 Michael discusses his new film and its focus on Europe’s Suicide in the Face of Islam. He also shares the Left’s totalitarian effort to drown his film.

And make sure to watch Dr. Charles Jacobs discuss Saudi Curriculum in American High Schools, where he unveils the meaning of “Jihad” in Newton: