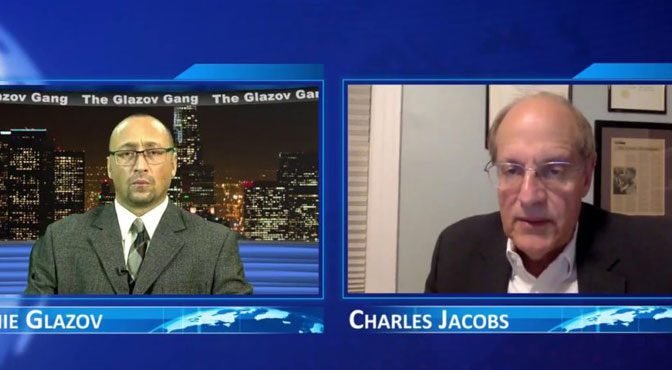 Dr. Jacobs discusses Racist Arabs’ Black Slaves in Sudan and Mauritania — which raises the question: Where is Arab Apartheid Week on American campuses?