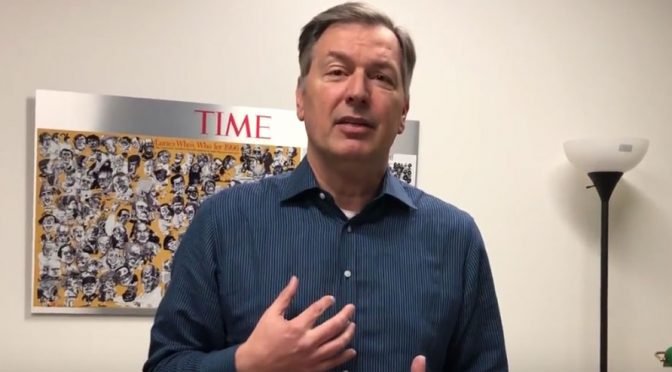 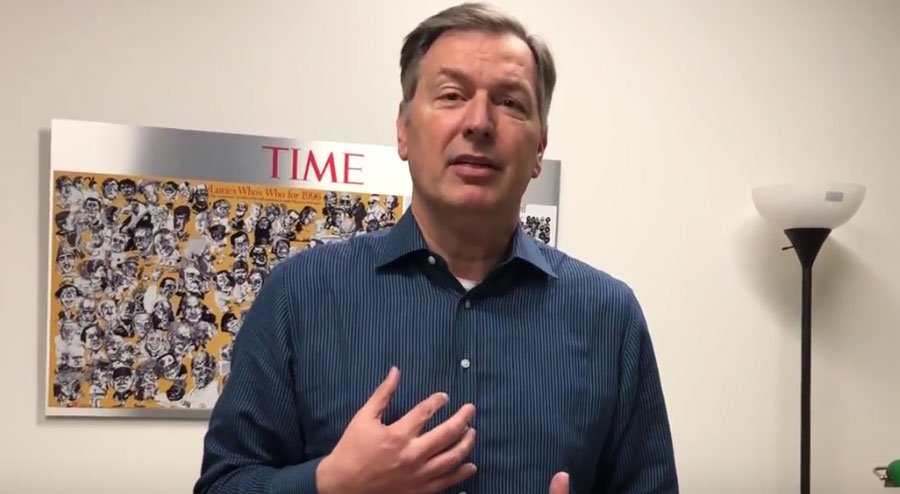 On this new edition of The Glazov Gang, we feature the Barak Lurie Moment with Barak Lurie, the author of  of the new book, Atheism Kills: The Dangers of a World Without God – And Cause for Hope.

And make sure to watch Jamie Glazov’s stirring speech at the recent American Freedom Alliance conference in Los Angeles. Jamie focused on United in Hate: The Left’s Romance With Jihad, reflecting on how: “I thought we escaped the Soviet Union. But the Soviet Union came to us.”