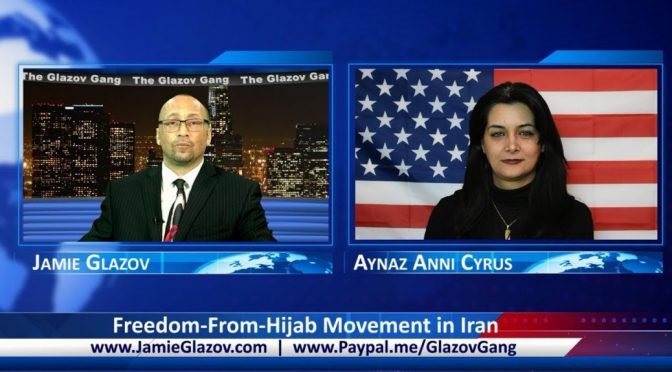 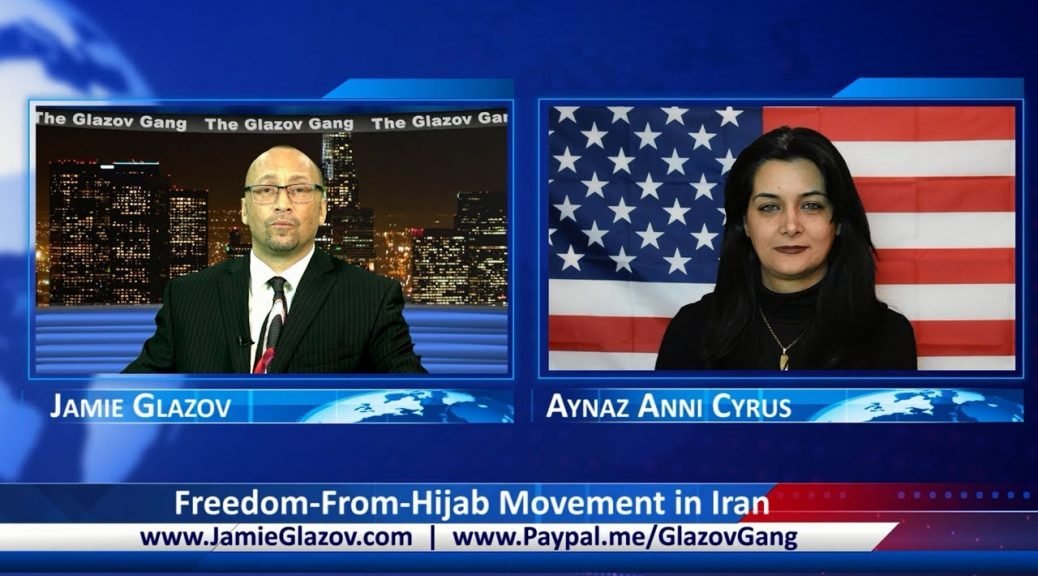 Please donate through our new Unified-4-People Campaign or via our  Pay Pal account.

The Muslim Brotherhood front-group CAIR has also joined the Unholy Alliance’s war against The Glazov Gang. The Hamas-linked group recently sent out a press release pressuring the American Legion Nonantum Post 440 in Newton, Massachusetts to cancel an event featuring our producer Aynaz Anni Cyrus. The event, however, went as planned, thanks to the American Legion’s refusal to bow to an organization as unsavory as CAIR and allow it to dictate who it features as speakers. This was an important push-back against how confused and cowed the American public sphere has become.

In its attack on Anni, CAIR’s press release went into a listing of many of the things that our courageous producer has been saying in her Glazov Gang videos — a tell-tale sign that CAIR is watching our show and is very worried about the truth that we are getting to the public about Jihad and Sharia and, of course, about the Jihadists’ leftist allies.

It is no wonder that CAIR and other Unholy Alliance groups and leaders are fretting about Anni Cyrus and The Glazov Gang, seeing that one of Anni’s videos, for instance, The Solution to Stop Islam, has gone viral and reached more than a half a million viewers.

As we face this onslaught, The Glazov Gang takes pride in realizing that, in making these enemies, we are clearly doing something right.

And so, as this time of year has arrived, when we need to reach out for assistance to keep going, we hope our fans could give us a boost through our new Unified-4-People Campaign or via our Pay Pal account. (Those supporters would like to write a check, kindly contact Jamie for more info at: jamieglazov11@gmail.com.)

Below, please watch the special 2-minute video with Jamie Glazov, the show’s host, in which he stresses that now might just be the right moment to give us a helping hand.

And make sure you have seen our BLOCKBUSTER recent episode with Dr. Charles Jacobs, the president of Americans for Peace and Tolerance.

Dr. Jacobs focused on Confronting Islamic Indoctrination in American High Schools, where he shared how his group stood up to Jew-hatred and rosy versions of Jihad and Sharia.