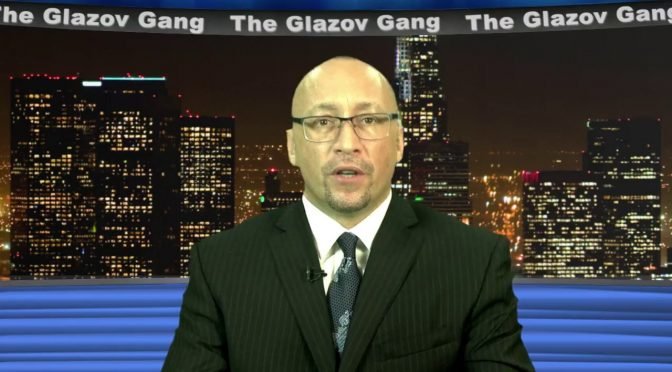 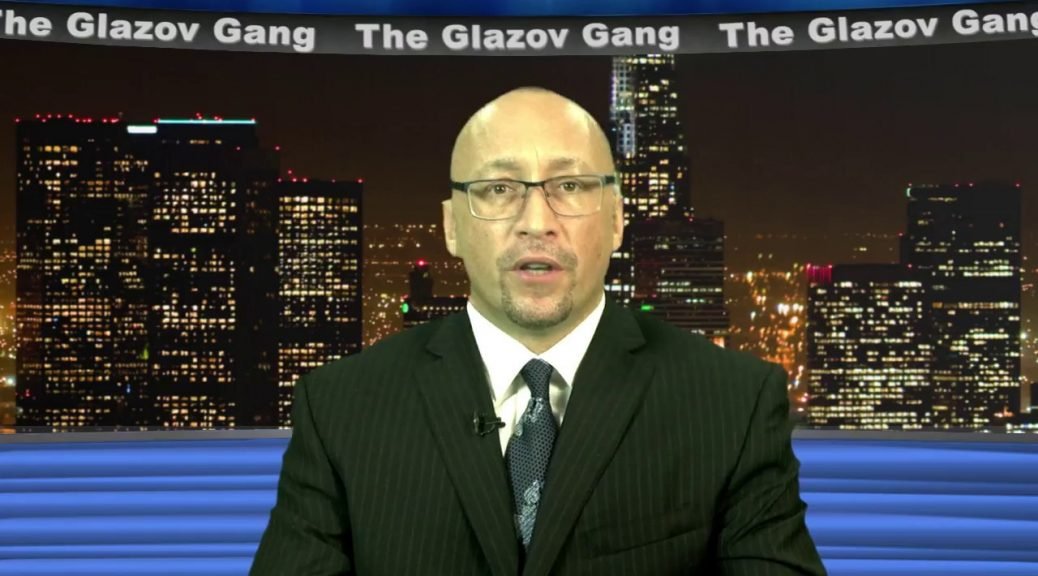 In this new Jamie Glazov Moment, Jamie focuses on Questions Never Asked About Islam and the Left, stressing that The Glazov Gang asks and answers them. And he asks: Will you help us?

And make sure to watch Jamie discuss Wendy Mesley’s Pathetic Jordan Peterson Interview, where he unveils how the CBC’s leftist foot soldier embarrasses herself while trying to bait the author of 12 Rules for Life.

One thought on “Glazov Moment: Questions Never Asked About Islam and the Left”