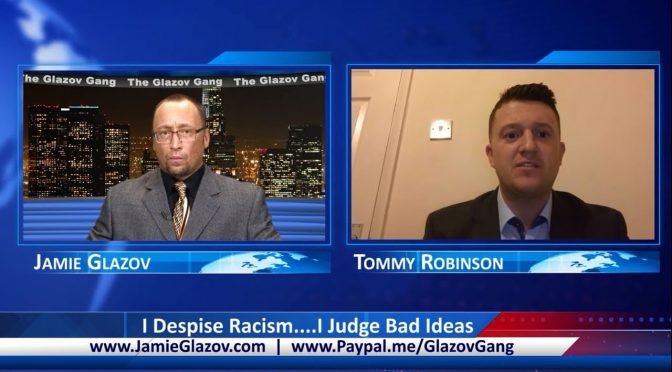 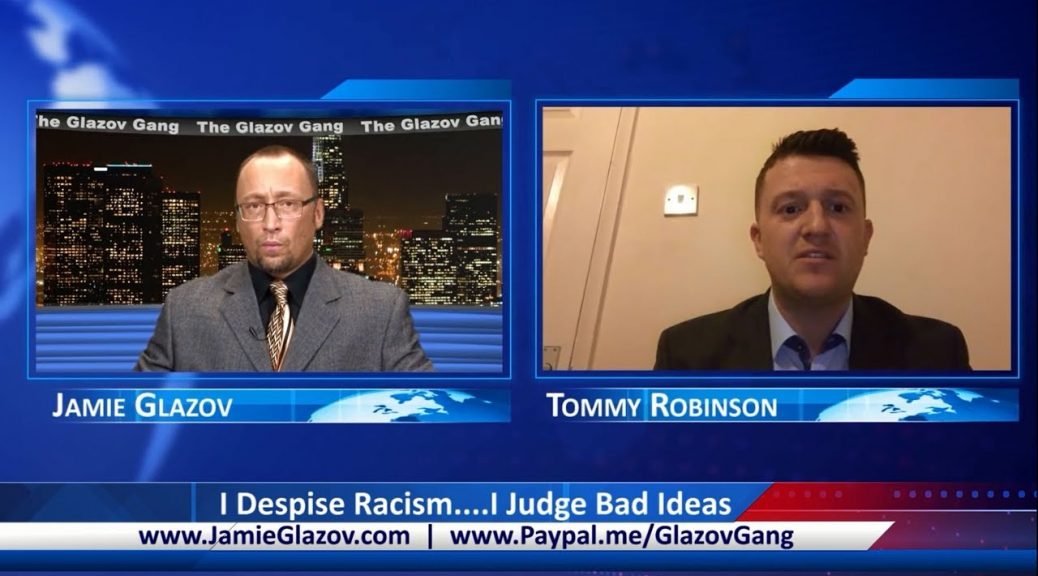 Tommy says “I Despise Racism….I Judge Bad Ideas,” sharing his love of people — but opposition to a totalitarian ideology.

And make sure to watch Tommy discuss “If They Murdered Me,” where he exposes how the UK authorities deliberately put him in harm’s way:

Also see our special 2-part-series with Tommy, from which the above clips are taken: