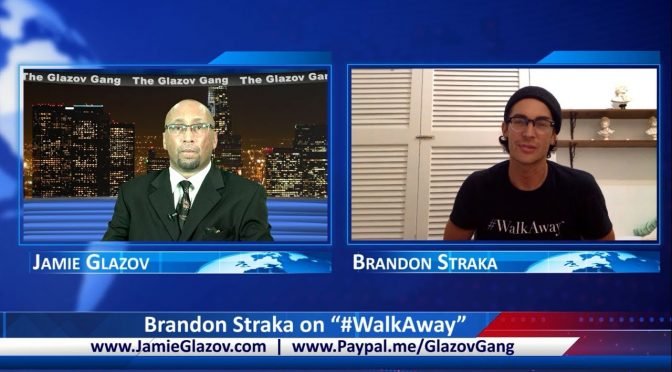 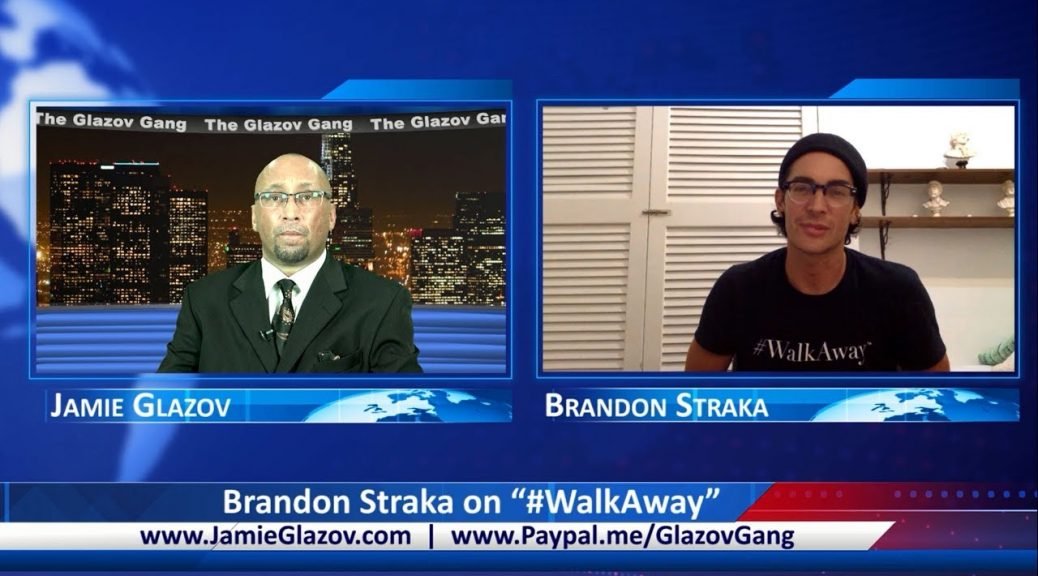 Brandon discusses his journey out of the Left, his #WalkAway campaign and his mission to #RedPill humanity.