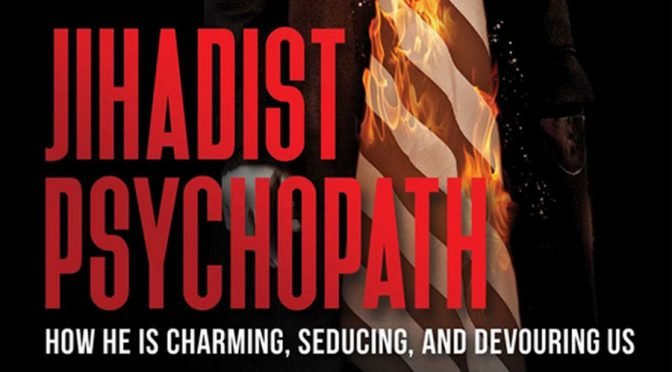 In this new Jamie Glazov Moment, Jamie discusses his new book, Jihadist Psychopath: How He is Charming, Seducing, and Devouring Us.