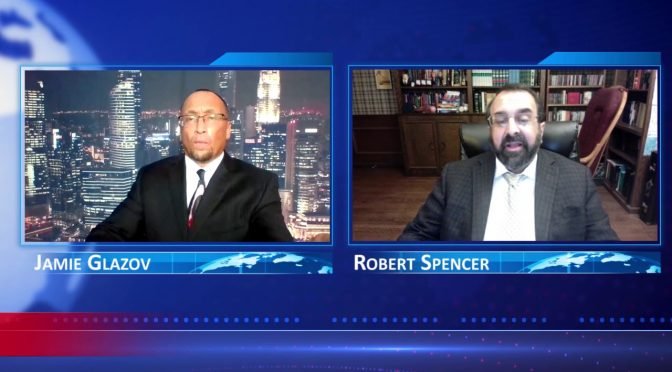 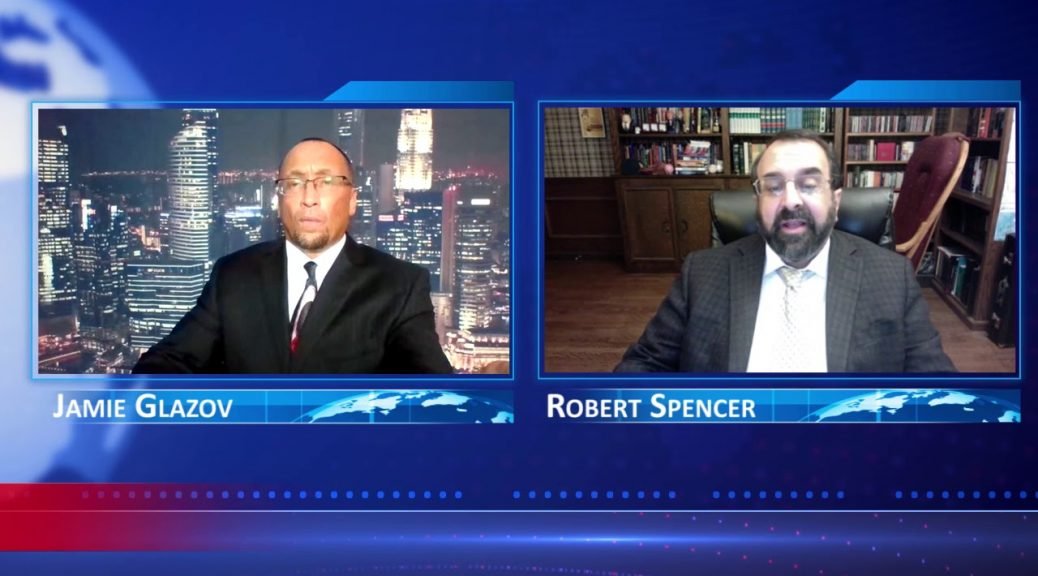 Robert discussed Did The FBI Want Me Dead? — exploring the disturbing question of whether a U.S. intelligence agency actually acted on behalf of Jihadists in Garland, Texas.