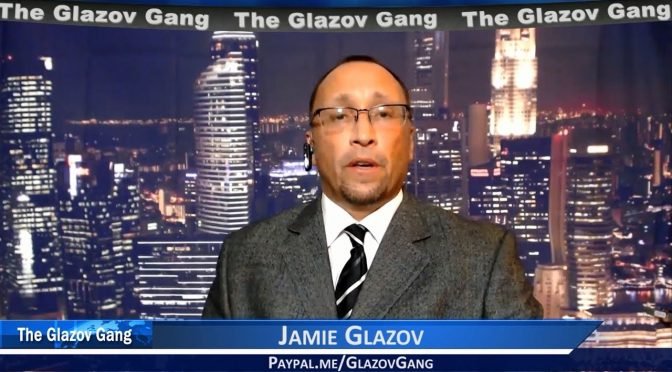 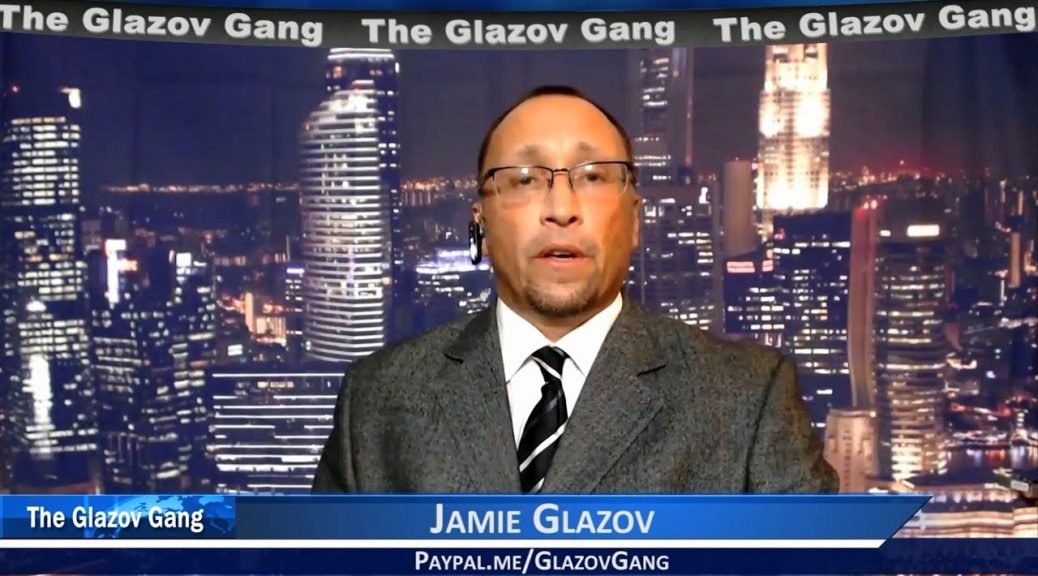 In this new Jamie Glazov Moment, Jamie discusses Trump Revokes Brennan’s Security Clearance, unveiling how and why the Left screams when a traitor gets blocked from classified information.