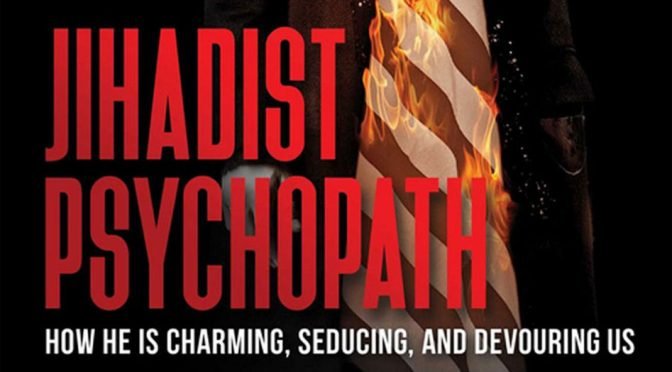 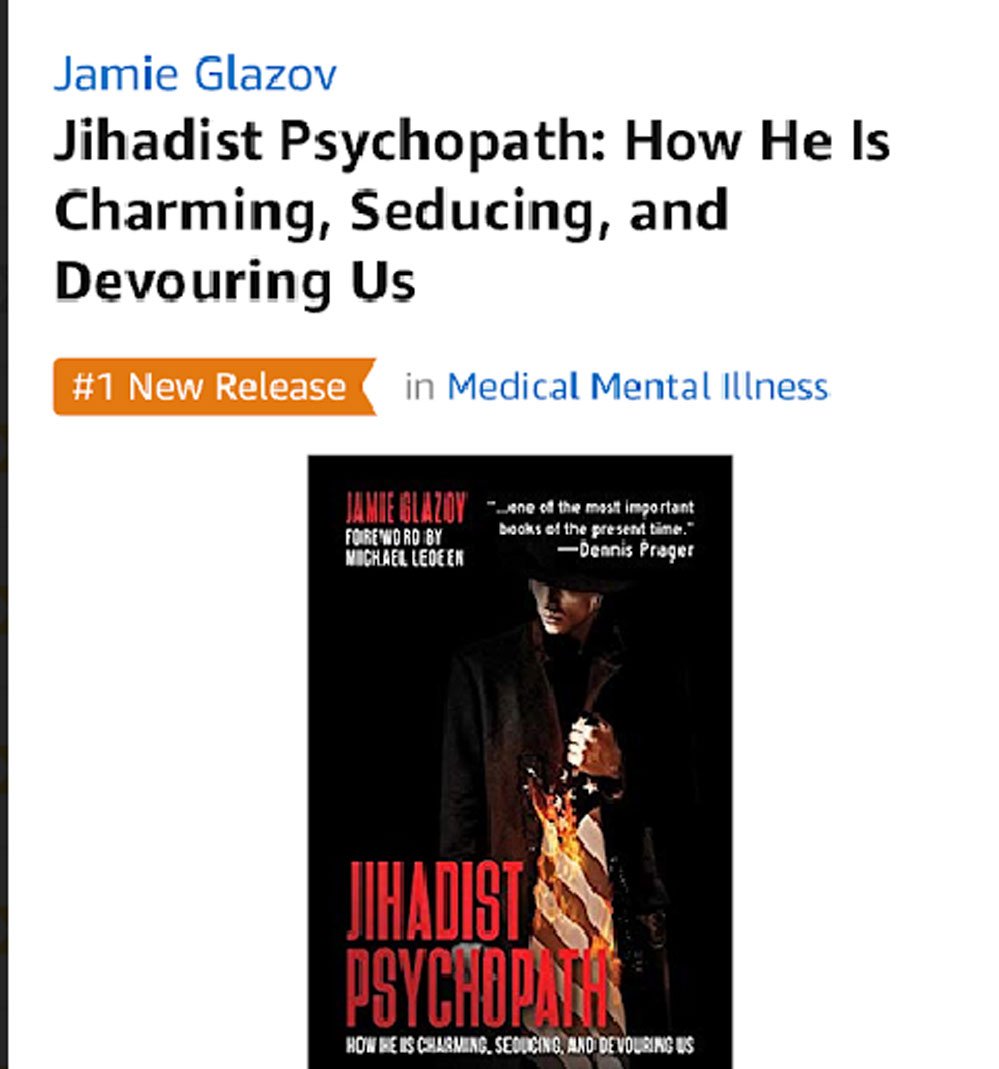 [ Pre-order Jamie Glazov’s new book, Jihadist Psychopath: How He Is Charming, Seducing, and Devouring Us. Thank you!]

We are excited to announce that Jamie’s new book is, at this moment, as indicated in the screen shot/graphic to the left, Amazon’s #1 New Release in the “Medical Mental Illness” category.