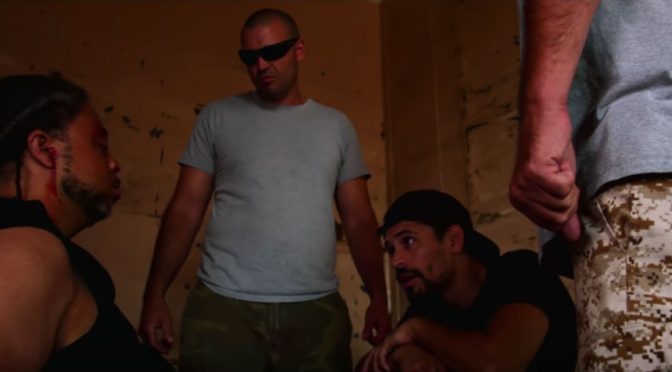 This new edition of The Glazov Gang features Will Johnson, the founder and president of UniteAmericaFirst.com.

Will focuses on The Left’s Torture of a Black American and discusses his new film, Black in America — which reveals the brutal cost for American blacks of trying to escape the Democratic plantation.

And make sure to watch Will and Jermain Botsio, the founder of Conservative Nation discuss Henry Davis’ video, in which he proclaims: “I Ain’t Never Been a Mo–f–in Slave!” — and they reflect on how leftists are in panic mode as American blacks flee the Democratic plantation:

3 thoughts on “Glazov Gang: The Left’s Torture of a Black American”