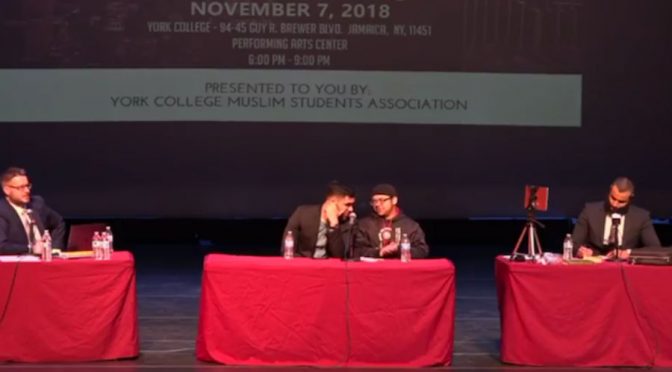 Robert Spencer and Jamie Glazov appeared on Friday, November 30, on the Southern Sense podcast hosted by Annie Ubelis. Jamie was on the segment before Robert, and stayed on to chat with Robert about the Islamic supremacist mindset as displayed by Muslim debater Mohammed Hijab in his recent debate with David Wood, and his praise of Christian apologist James White. The two spoke about Robert’s new book, The History of Jihad From Muhammad to ISIS, and about Jamie’s forthcoming book Jihadist Psychopath, and a host of related matters. Jamie’s segment starts at the 57:30 minute mark and Robert comes in after the segment with Jamie alone. Don’t miss it!