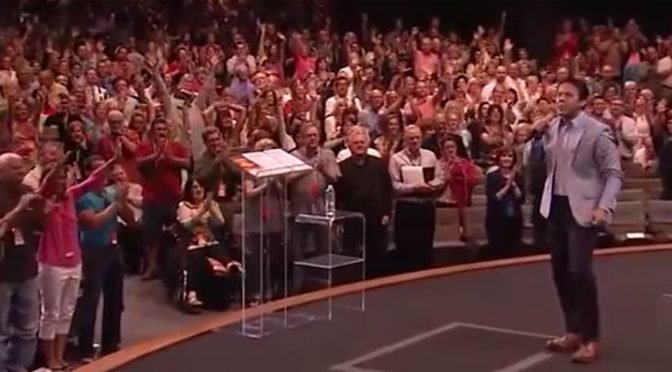 In this new Glazov Gang Christmas Special, Rev. Samuel Rodriguez, the President of the National Hispanic Christian Leadership Conference, gives praise to The Name Above All Other Names.

And make sure to watch Jamie say how his new book, “Jihadist Psychopath”, just may make a Great Christmas Present!
Indeed, as Jamie explains: it is a ground-breaking book that unveils how our enemy is charming, seducing, and devouring us.

And that just might be why Jihadist Psychopath is Amazon’s #1 New Release in the “Islam” category.