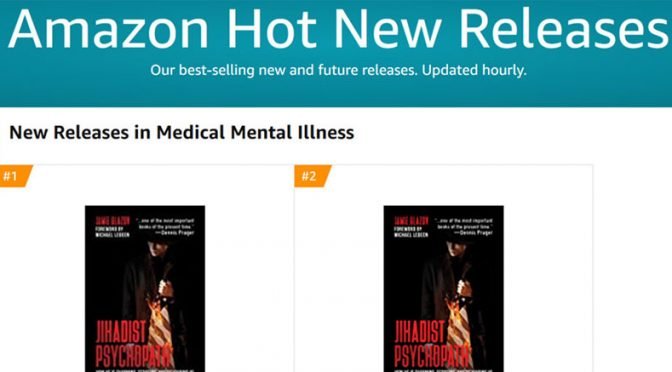 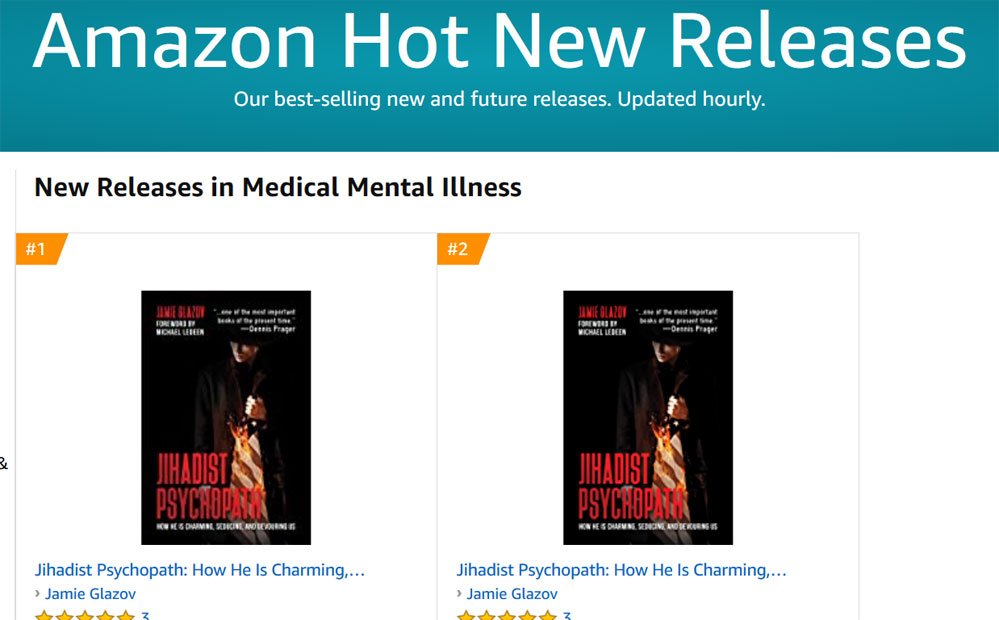 We are excited to announce that Jamie’s new book is, at this moment, as indicated in the screen shot on the top-left, Amazon’s #1 New Release in the “Mental Illness” category.

The book is also Amazon’s #1 New Release in the “Islam” category.

Perhaps this explains why Jihadist Psychopath has been targeted by Twitter and Pakistan for violating Islamic blasphemy laws. 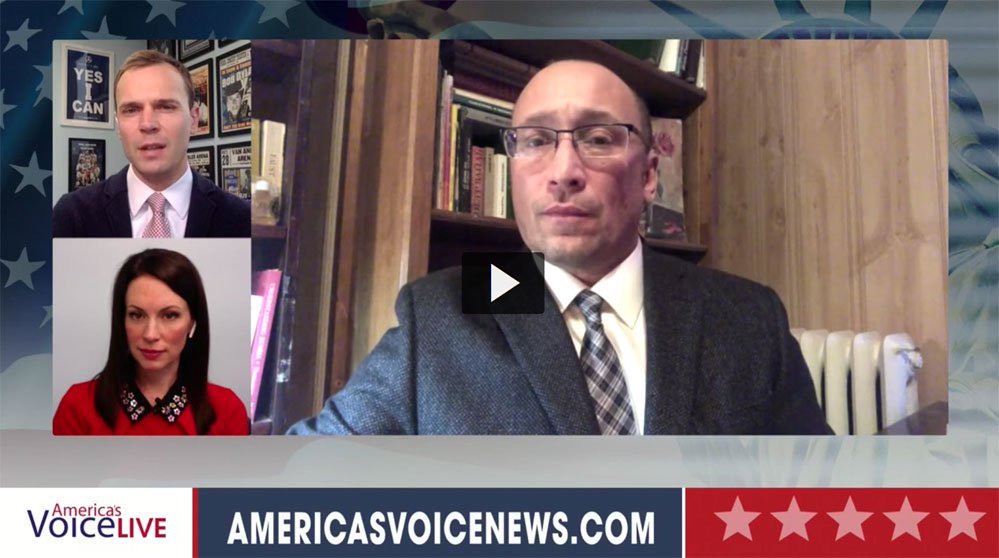